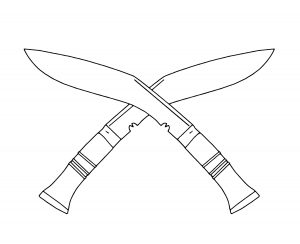 Kukri – The Knife of Nepal The kukri or khukuri has been the weapon of choice for Nepalese soldiers since at least the 1600’s and has been extensively used as an all-purpose knife in the Indian cultures.

This knife has been used for everything

from a reaper of bamboo, wheat, and barley, digging furrows, cutting up meat and vegetables, to the unique, effective fighting knife

with an established reputation of being irreplaceable for

chopping, slicing, and stabbing. The exact history of the kukri is unknown but evidence of its use dates back to early Egypt,

and it has has been used by Greeks, Macedonians,

and Romans. Considered to be the second sharpest blade

in the world, next to the katana, ancient civilizations continued copying its unique forward curved

blade shape. The kukri knife is unique because of its thick forward elbow curve blade, wider at the top than near the handle. 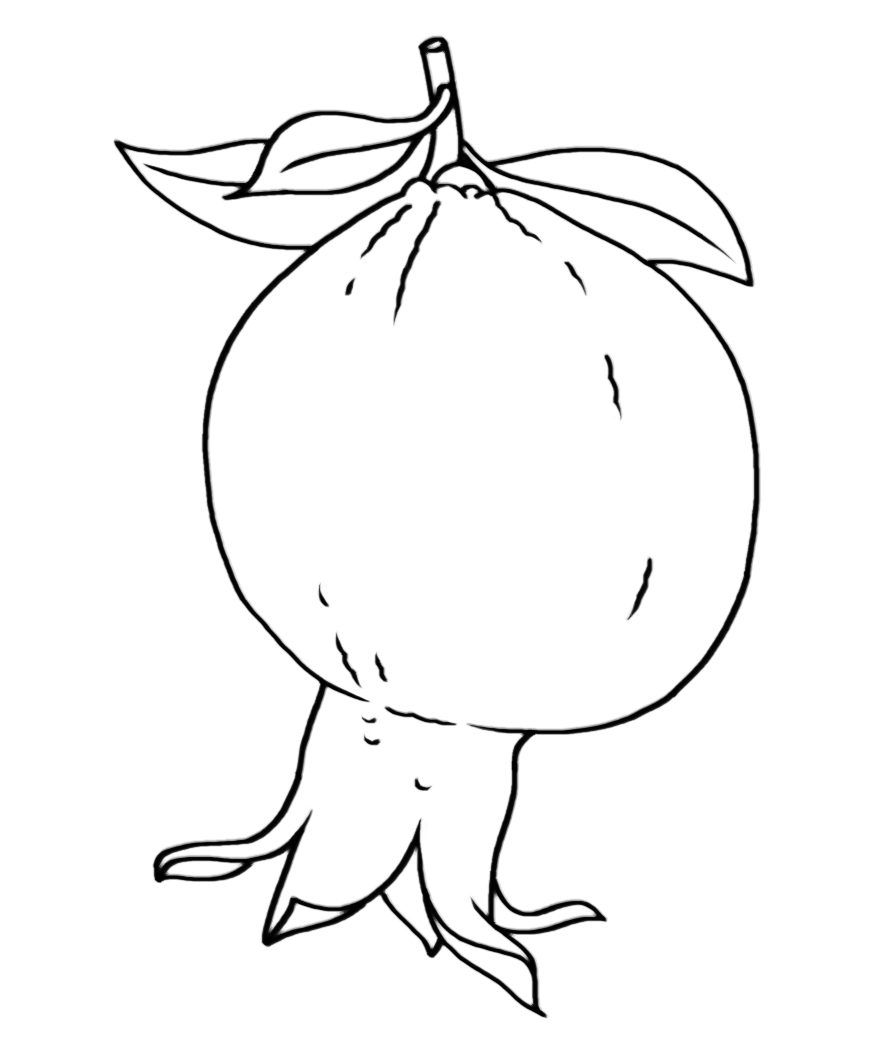 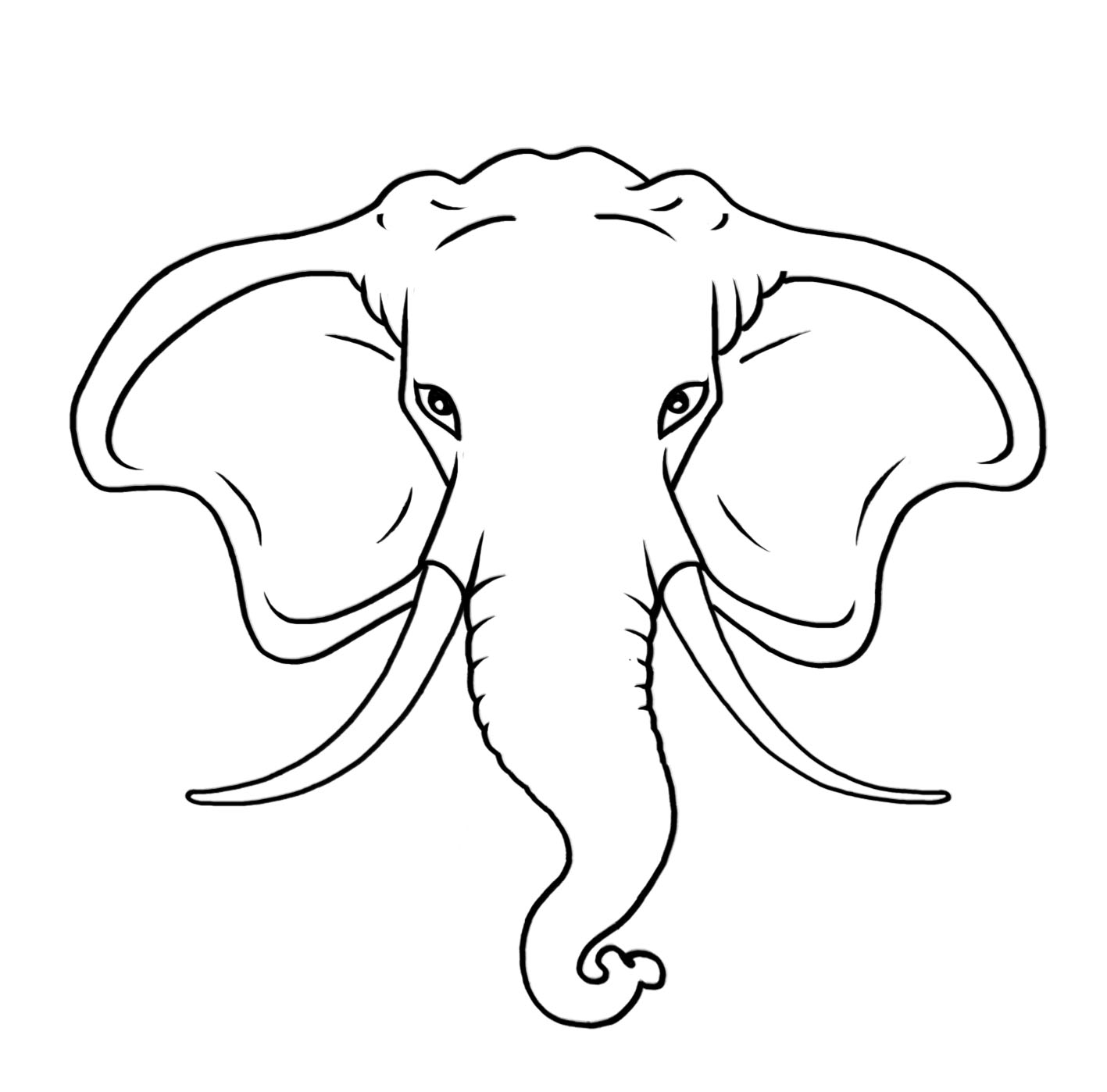 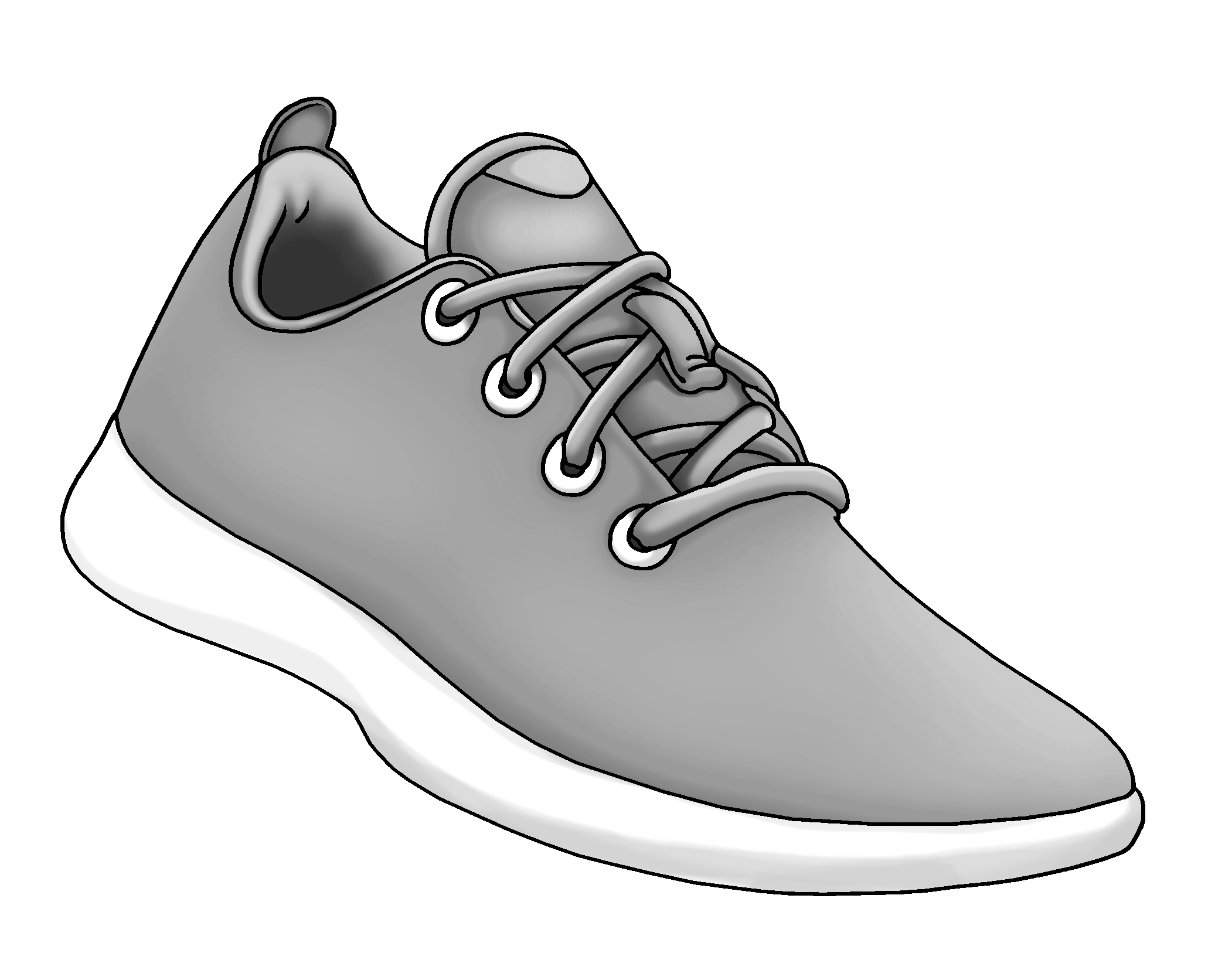 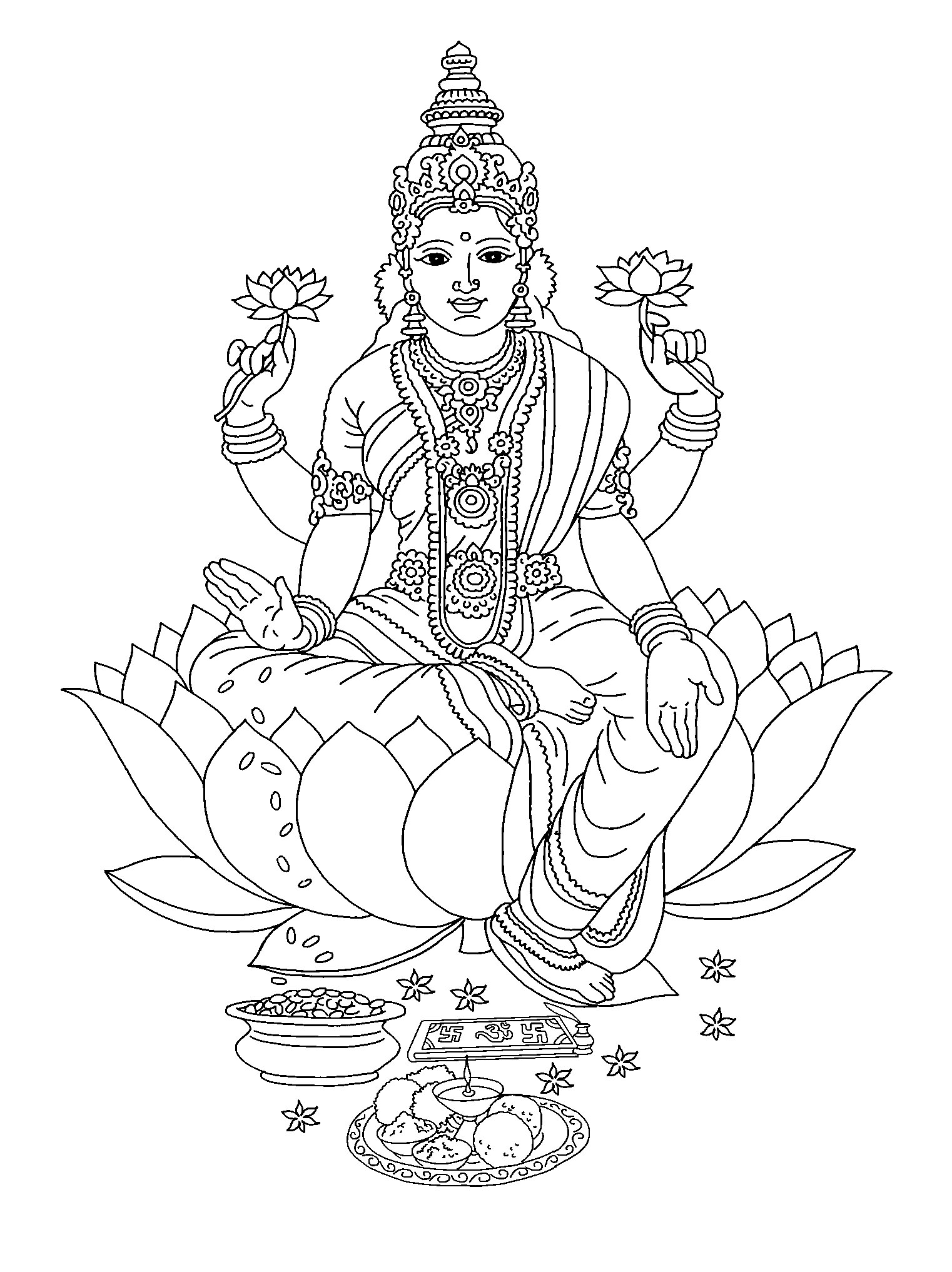 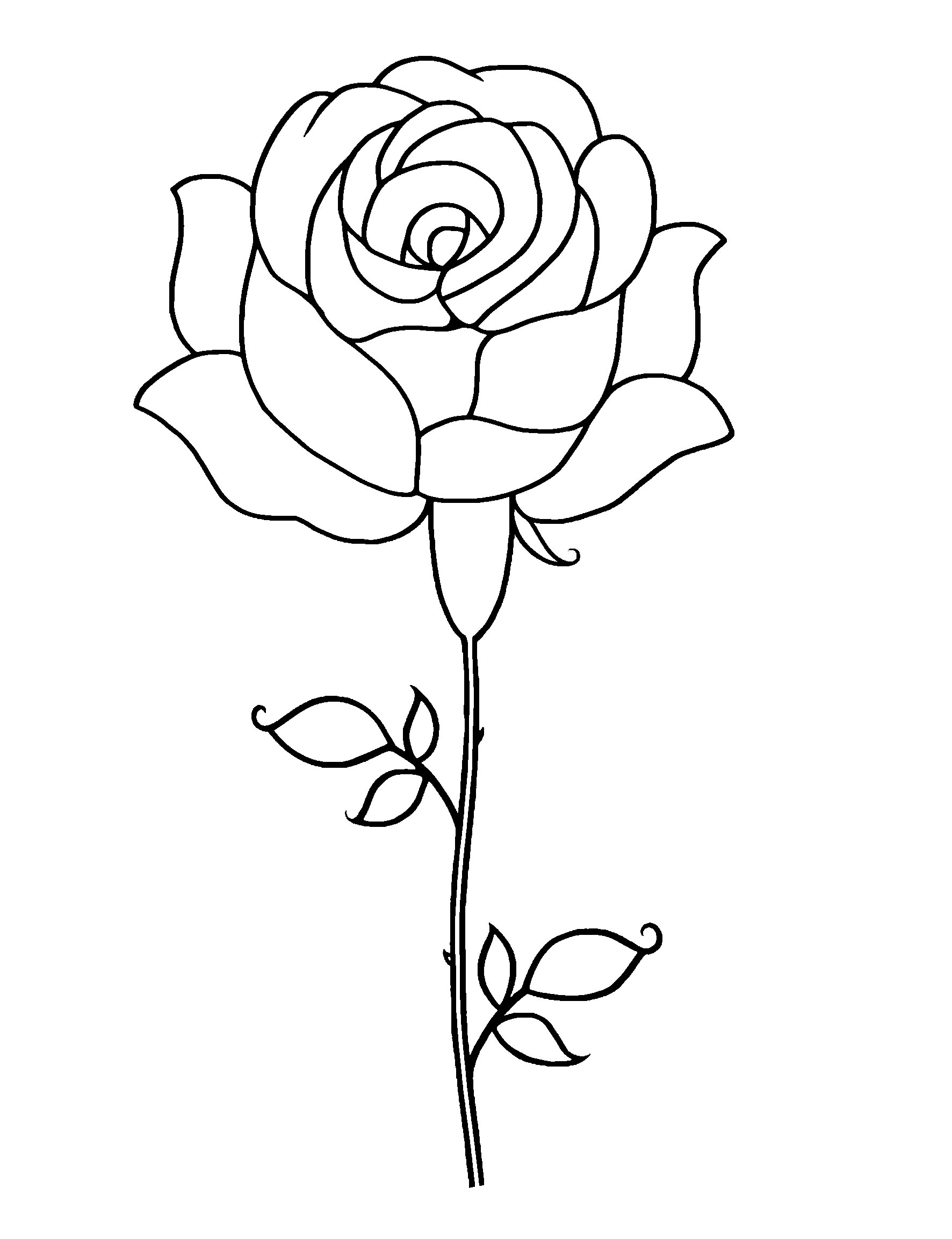 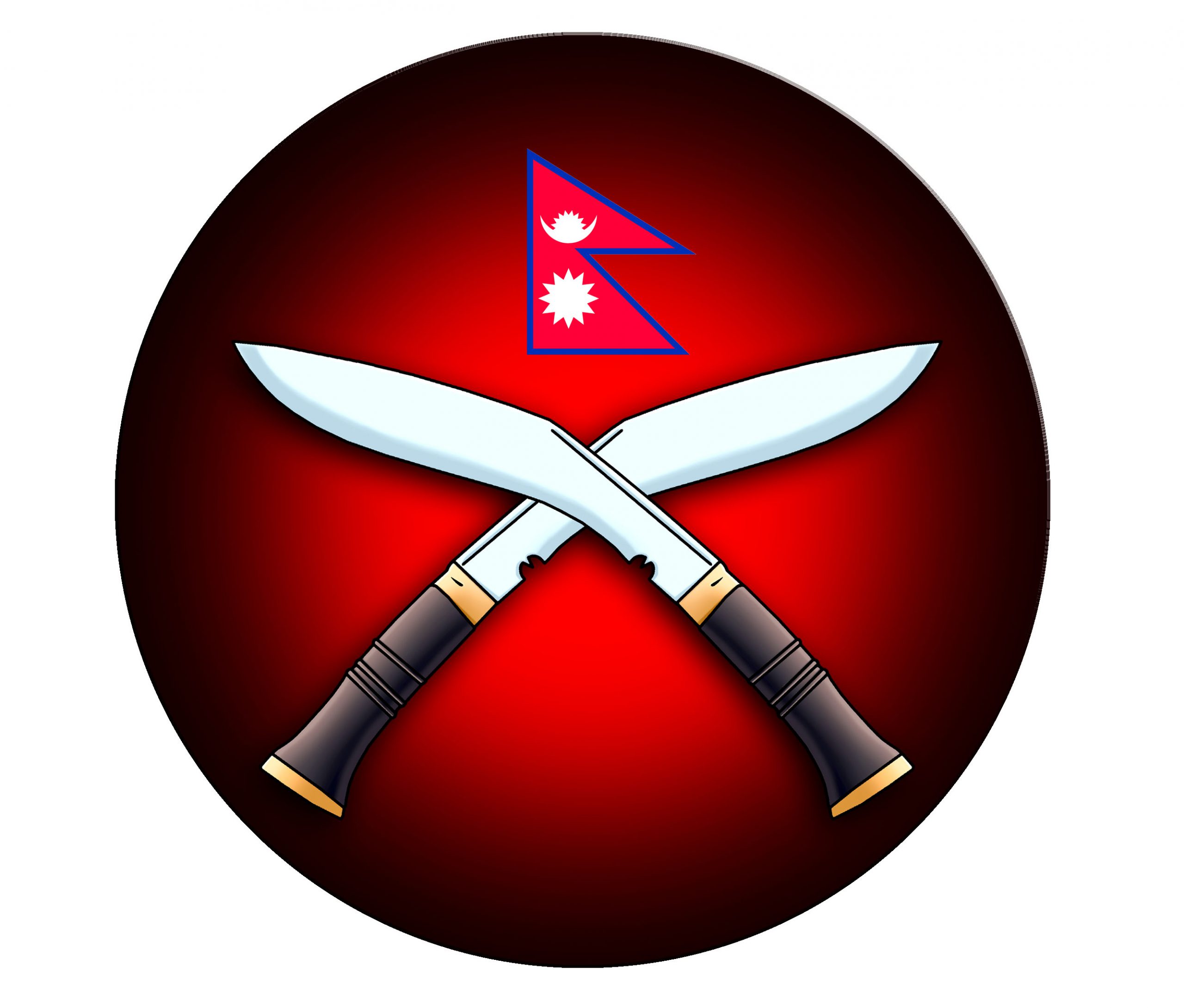 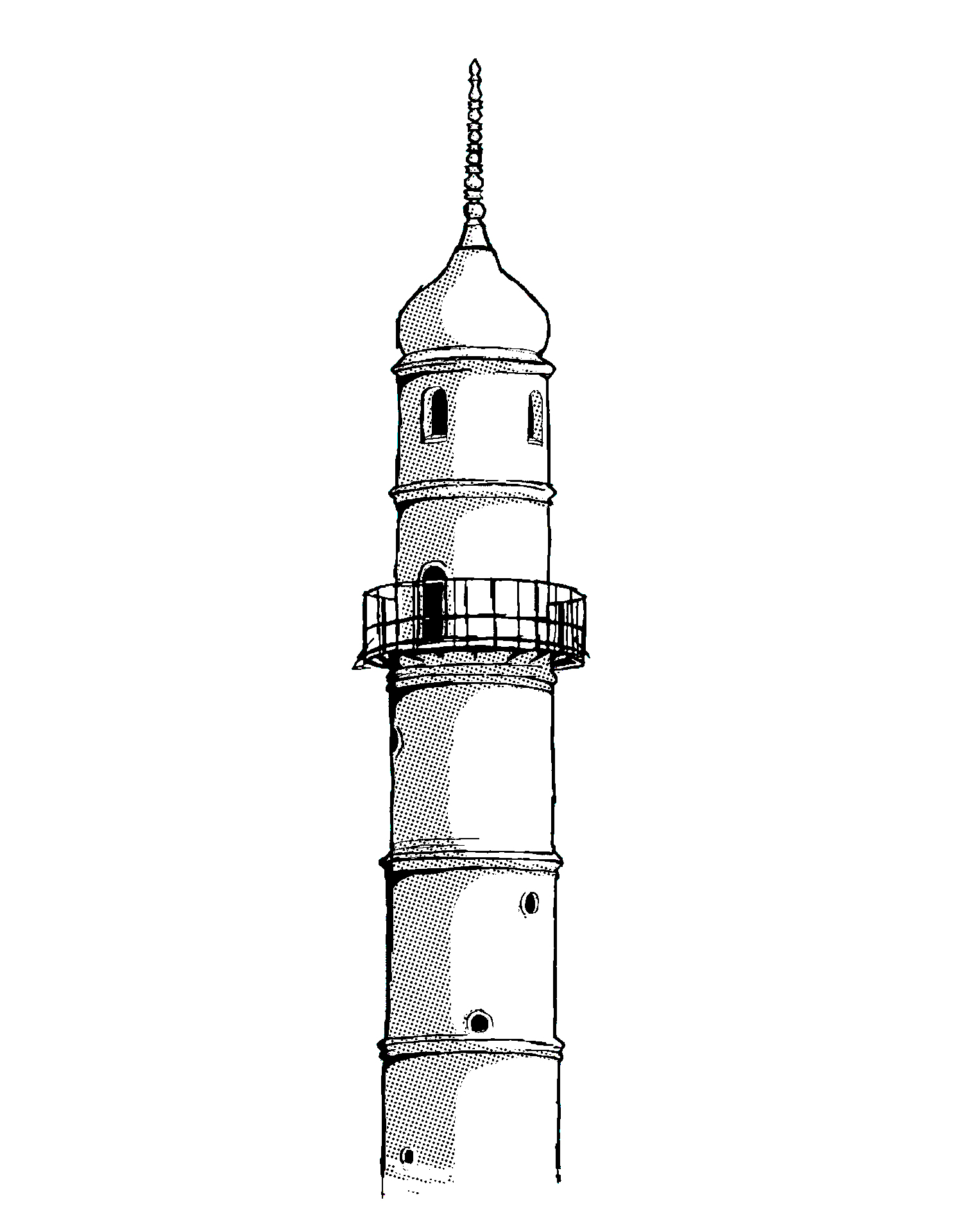 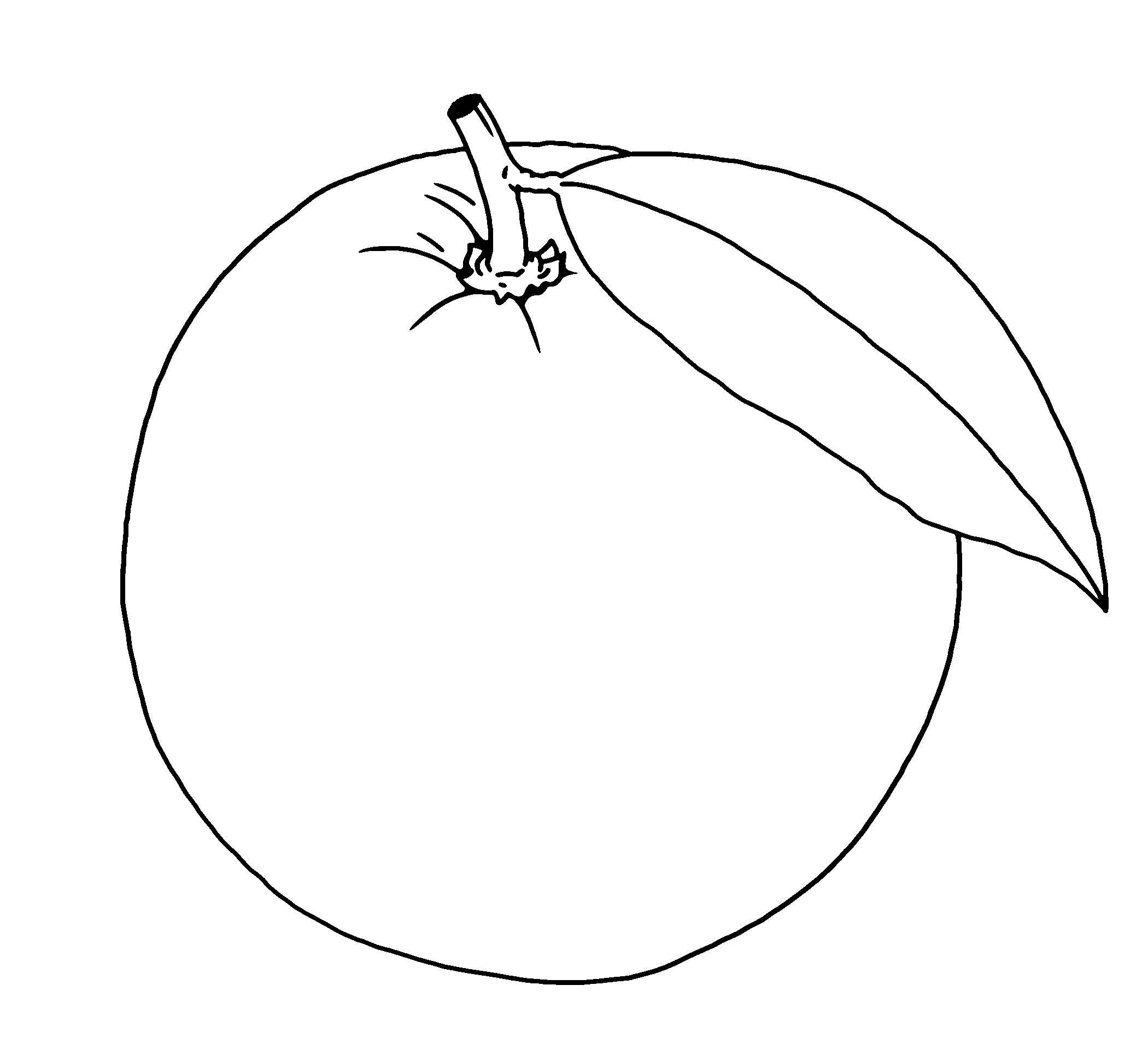 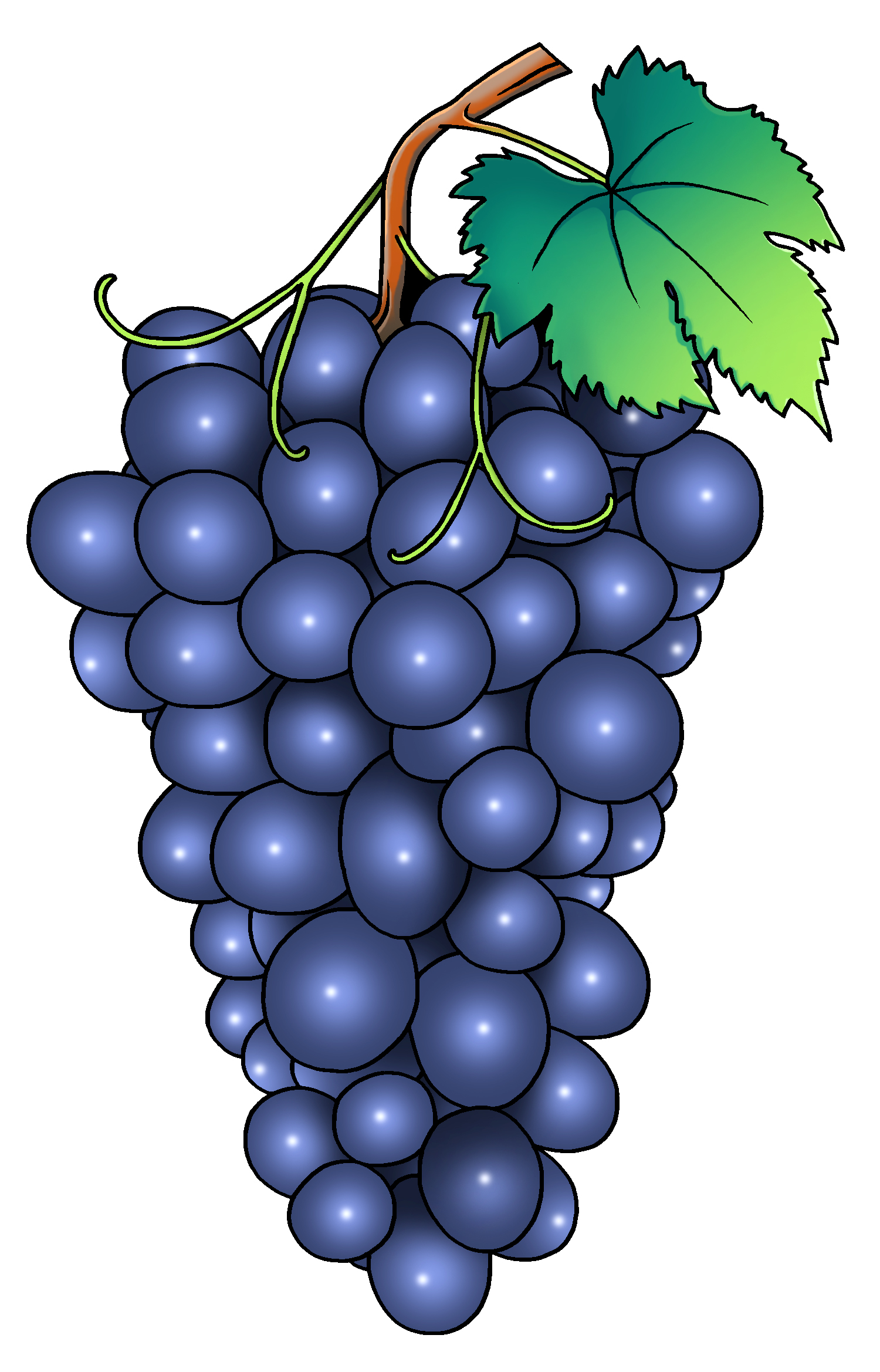 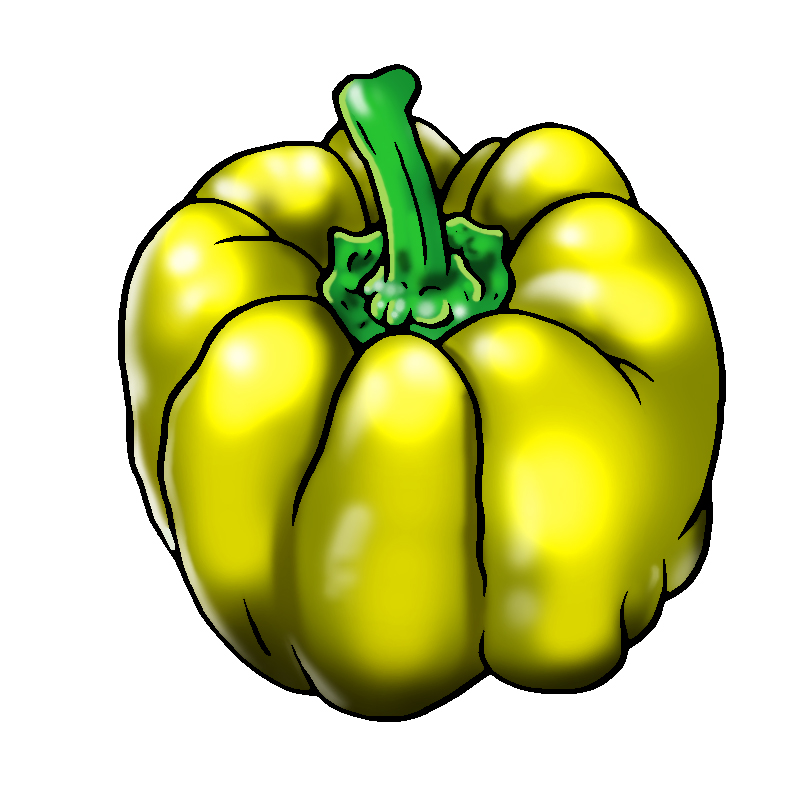 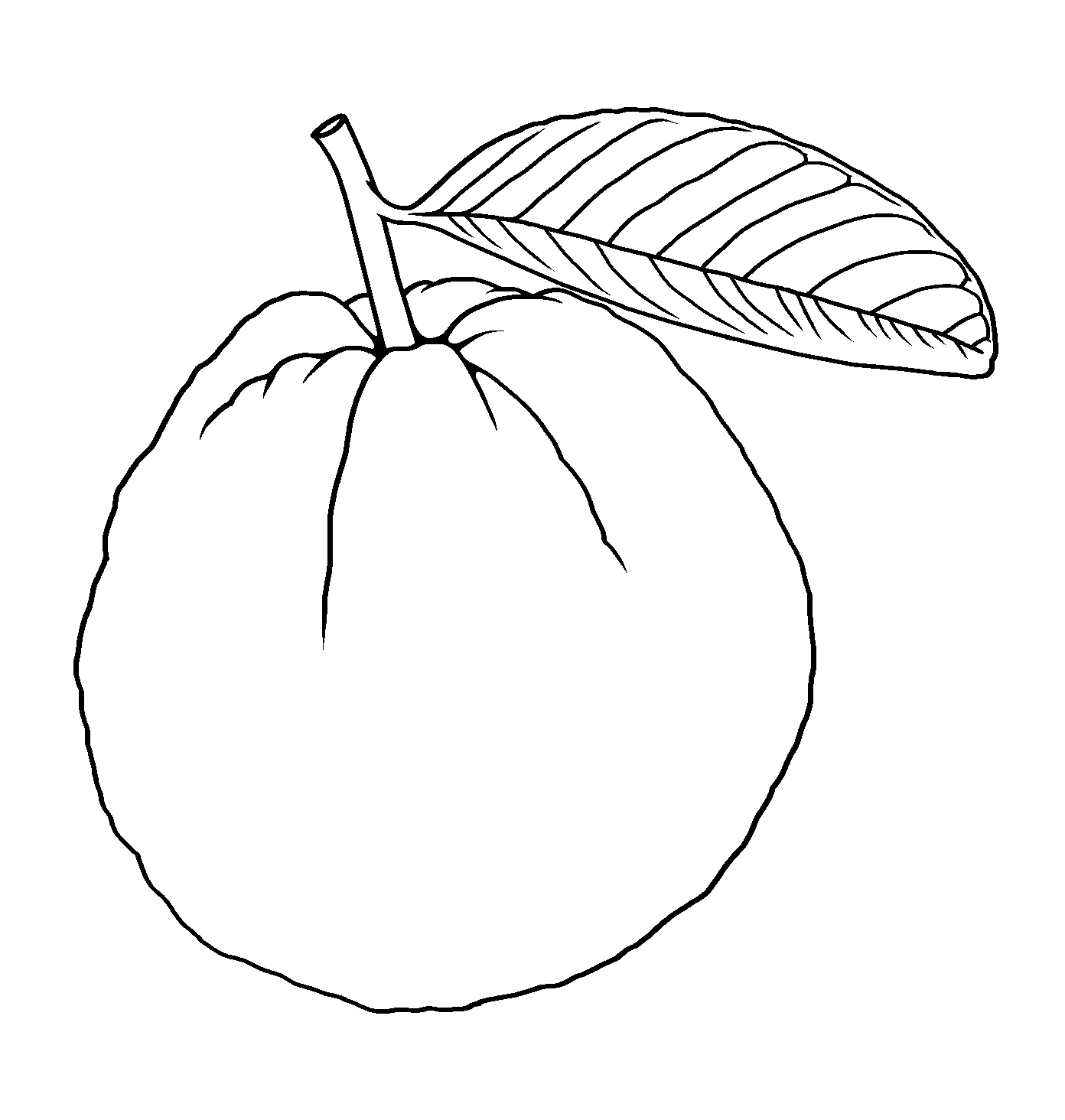 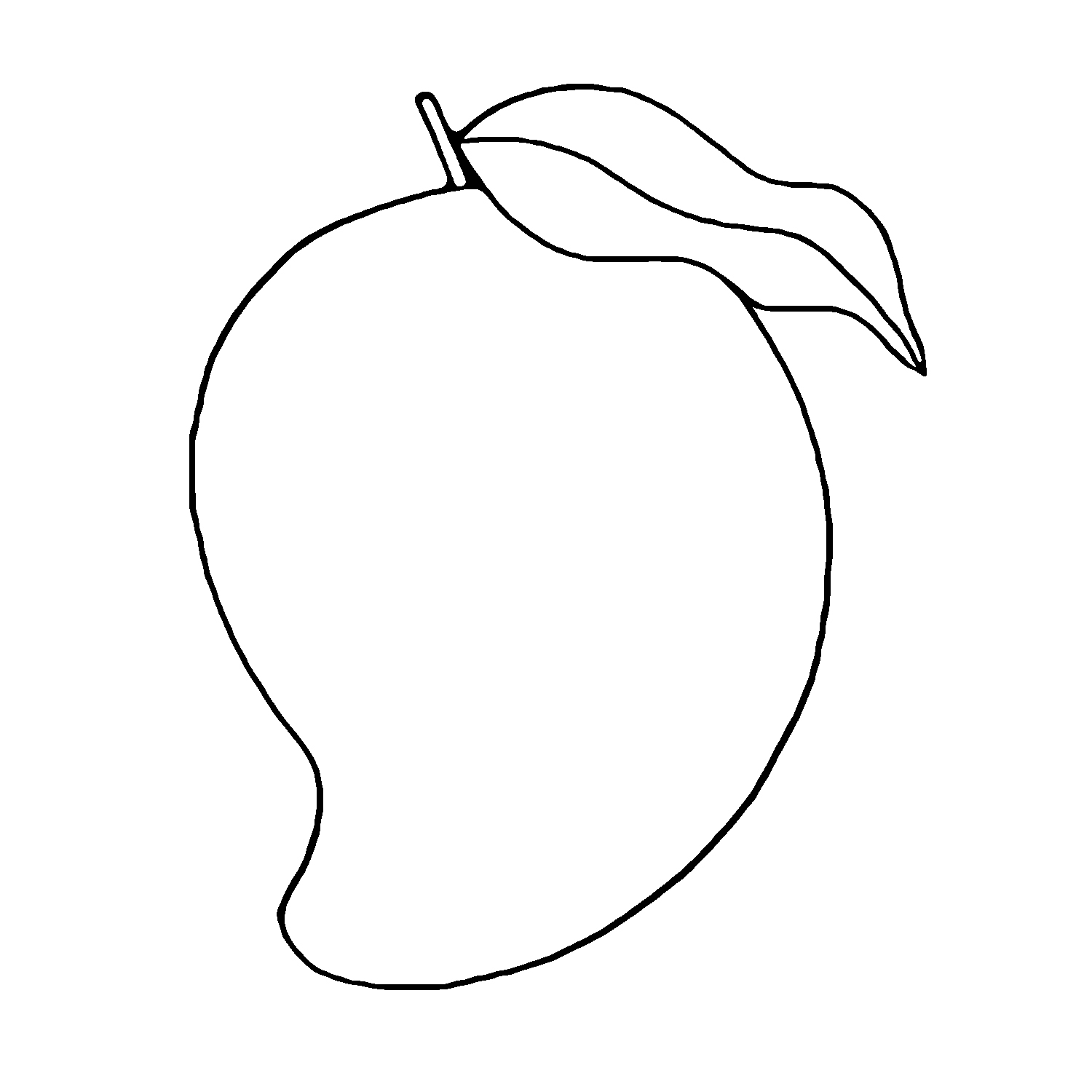